In case you missed it, here are some notes from the

The Greenwood County Democratic Party held another room-busting, action-packed breakfast meeting at Inn on the Square this past Saturday, April 7, at 9 am. 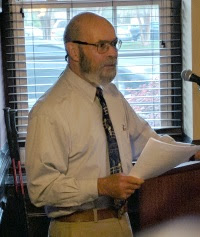 Dr. Bob Phillips, chair of the Candidate Search Committee then reported the following: 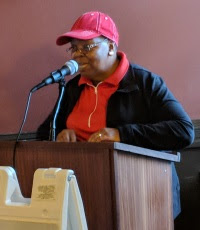 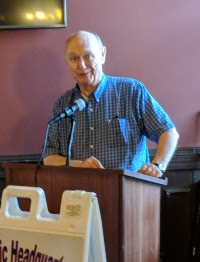 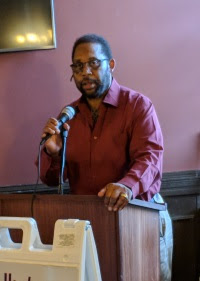 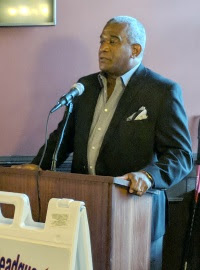 You can learn more about Michael and contribute to his campaign at MichaelGaskinSCRep13.com. 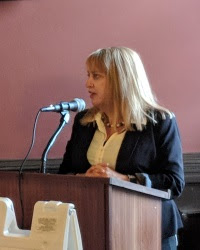 Mary Geren was the 2nd keynote speaker of the Breakfast and is determined to replace Congressman Jeff Duncan as our US Congressional Representative. The Index-Journal wrote a solid article about her appearance, and we encourage you to read it!

In her passionate talk, she covered:

The GWCDP recently published an interview we conducted with Mary on its website. You can also learn more about Mary and how participate in her campaign at MaryGeren.com. 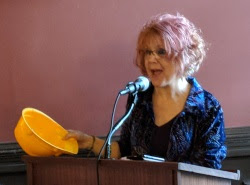 GWCDP 1st Vice Chair, Denise Waldrep, spoke about our relationship with the Inn on the Square as a site for our Breakfast Meetings, reviewing the options and costs to utilize the larger rooms.

Pulling out a construction hat, she reminded all that we are constantly building our Party! 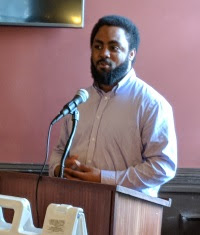 3rd Vice Chair, Rodney Jones, spoke on his efforts at Lander University and Piedmont Tech to start Young Democrats groups in the Fall. He is also working to have an event at Lander soon to host Michael Gaskin and encourage campaign volunteers over the summer.

Scott Thorpe, 3rd Vice Chair of the South Carolina Democratic Party, introduced himself. He pointed out that:

Updates from the Chair

Charles concluded by thanking all for turning up and “doing something”.

Next Meeting: Saturday, May 5

Our next Breakfast Meeting is currently scheduled for May 5, 9 am, at the Inn on the Square.

Thanks again for another wonderful morning together! Democrats Care!

This entry was posted in Legislators, Meeting minutes. Bookmark the permalink.